Coinciding with the participation of Sofitec in the last edition of the aeronautical fair Aerospace and Defense Meetings (ADM) Sevilla, DOXmedia produced its new corporate video, this time focused on the value of its team.

"The intangible" is an audiovisual piece of just over three minutes that underlines the significance of the contribution of a committed team to make an ambitious business project such as Sofitec possible.

Founded in 1999, the company has maintained a sustained development, mainly in the last five years, which has led it to consolidate its position as a manufacturer of aerostructures in such a competitive and global market. Actually, Sofitec is involved in an expansion process, both in its international presence and in the increase of its capacity, especially with the expansion and diversification of its facilities.

In this important period of change, we both decided to guide the content of the new audiovisual to its team, the true defender of the advance: a staff of almost 300 specialists in varied valued areas for the aeronautical business. Thus, "The intangible" draws attention to values ​​such as commitment, persistence, determination, vocation, closeness or adaptation; values ​​on which the human team of Sofitec is based.

From DOXmedia we were responsible for the whole process. From its conception to its full production, and that you can already see in our audiovisual projects. 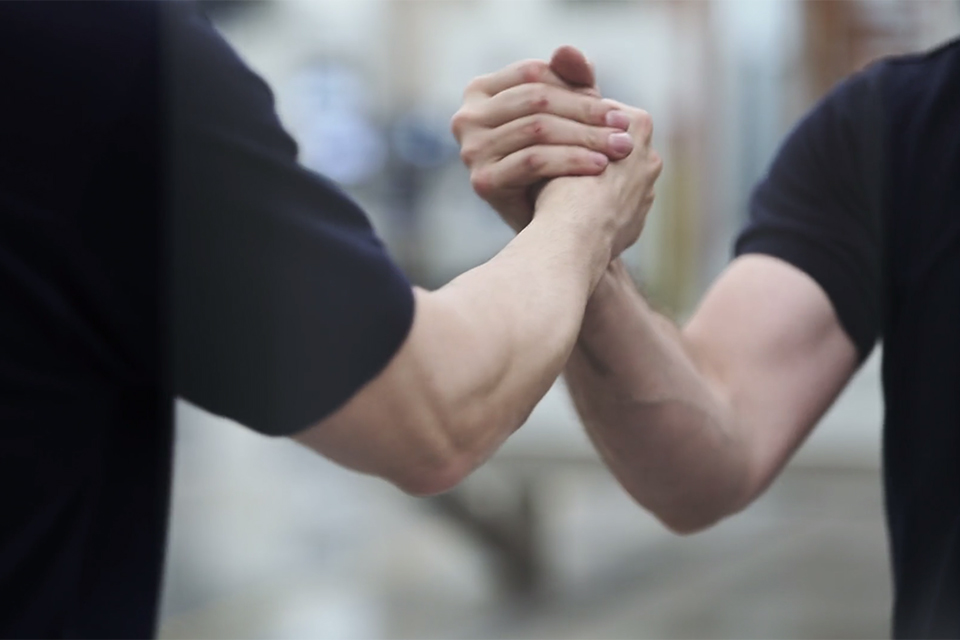 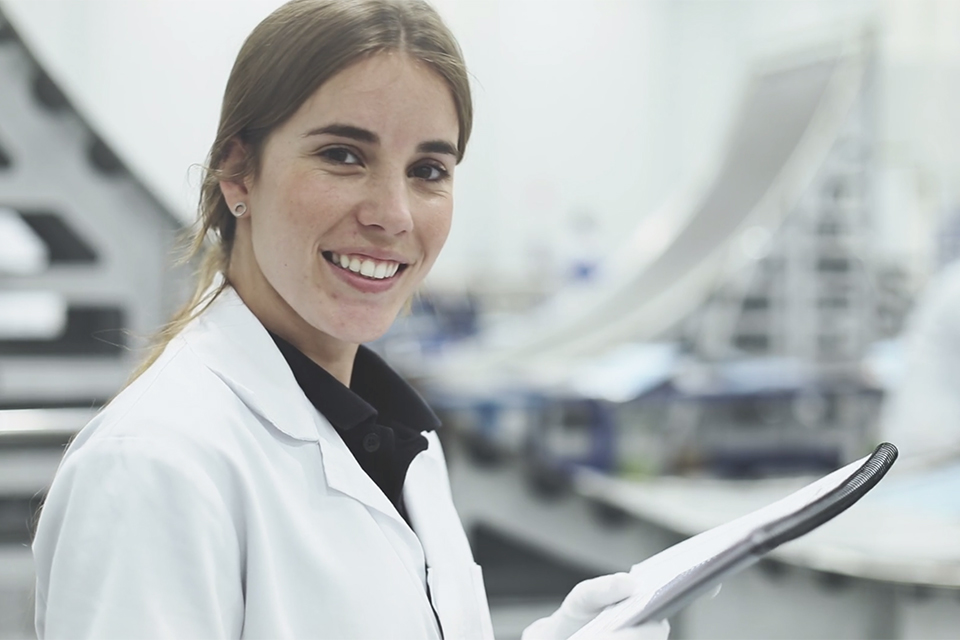 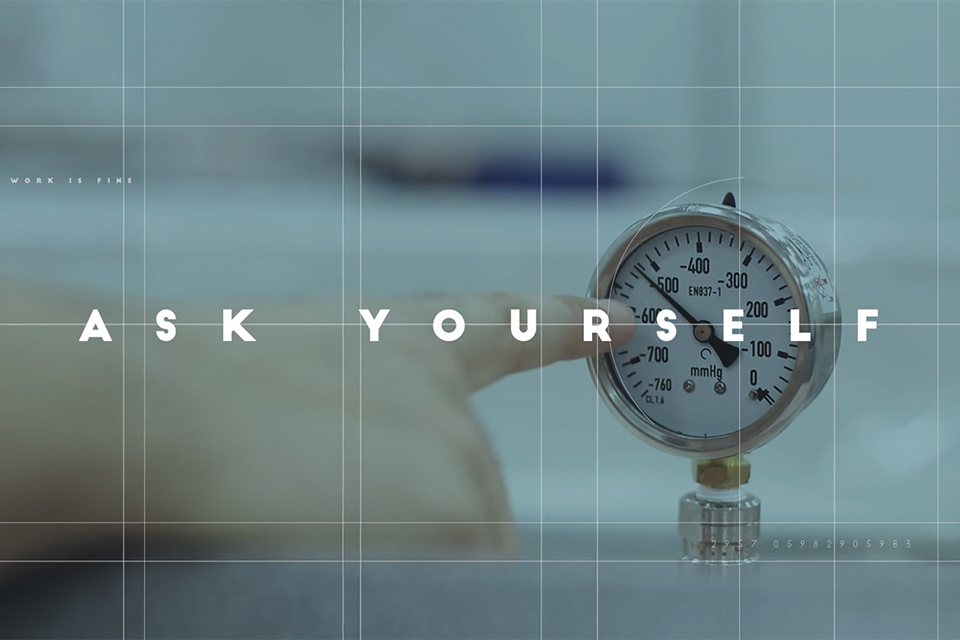 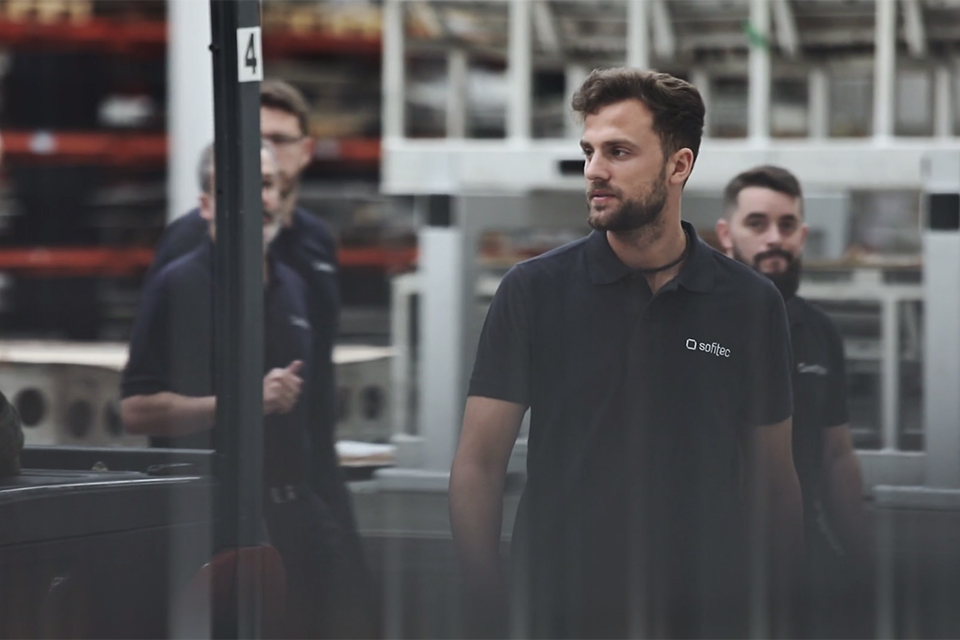 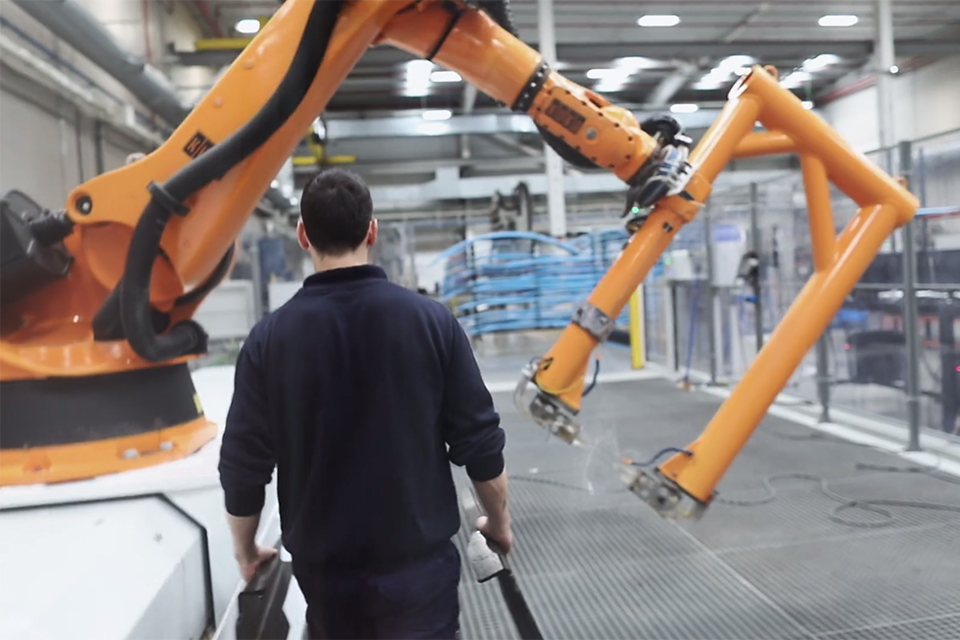