On May 14, Aciturri, global Tier1 of aerostructures and engine components, presented its new corporate image. A follow-on for the brand, a Spanish aerospace & industrial reference, as a result of its 40 years of evolution in one of the most competitive and advanced markets worldwide.

During these years, the company had been continuously growing in the segment of aerostructures, incorporating to its value chain increasingly advanced services and projects. So on until become itself a Tier1 supplier for OEMs such as Airbus, Boeing, Embraer and Bombardier.

Also, it must be added the fact that Aciturri had recently created a new business division, Aeroengines, an activity that had been accompanying the company in different ways since its origins in Miranda de Ebro, but for which it is firmly committed. So much so that very few new projects have been incorporated for clients of the standing of Rolls Royce and Safran, among others.

Therefore, it was the development of Aciturri which was demanding the need to make all these changes visible. And not only at an operational or financial level, but also at the brand.

Now Aciturri Aerostructures and Aciturri Aeroengines pass through parallel paths, are positioned at different points of maturity, and respond to specific characteristics of each business. Of course, they share a common history and knowledge.

It was at the end of 2016 when we started this collaborative project. Our challenge was to give visibility to the brand that responded to the new situation of the company.

Achieve a flexible, seductive and differentiated image. A few forms inspired by the aerospace industry, a chromatic range that reveres each division and a perspective based on over a year of relationship and learning with the Aciturri team.

A key process to give a brand the weight of the time ahead of it, without losing sight of its own origins. Because Aciturri, first of all, is a company with an industrial essence.

To know more details of this project, you can consult our services section. 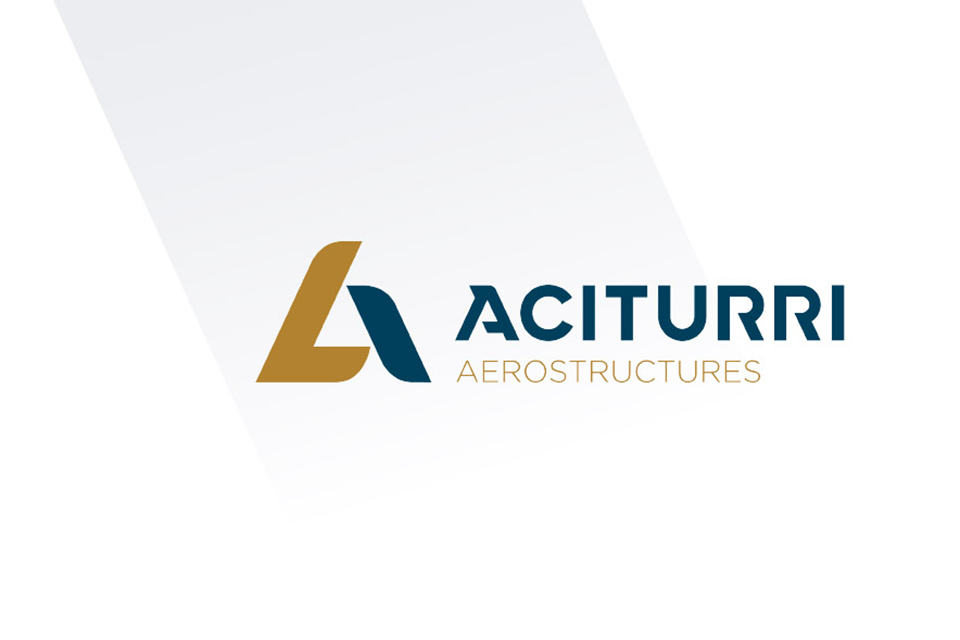 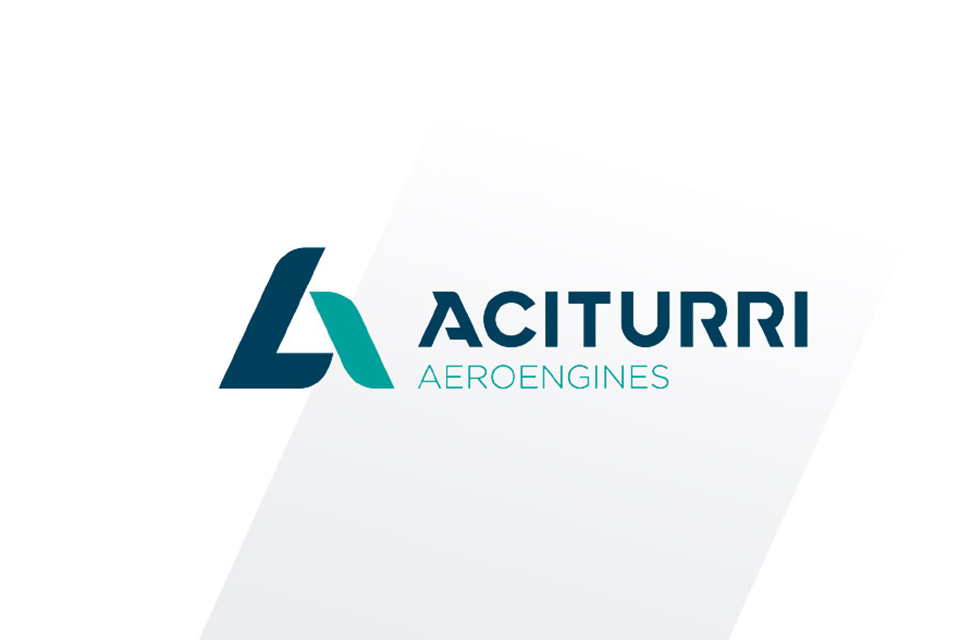 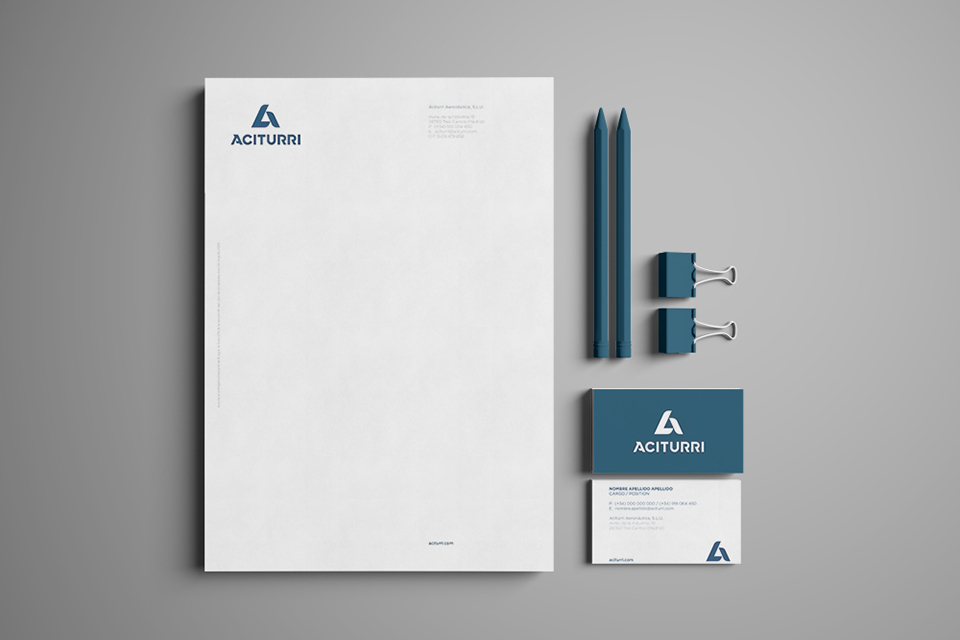 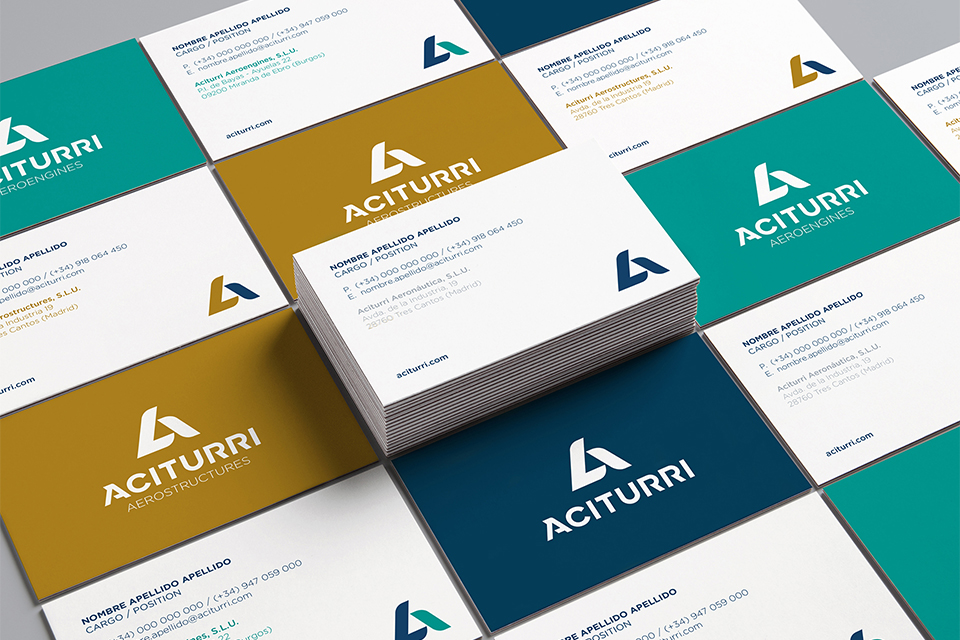 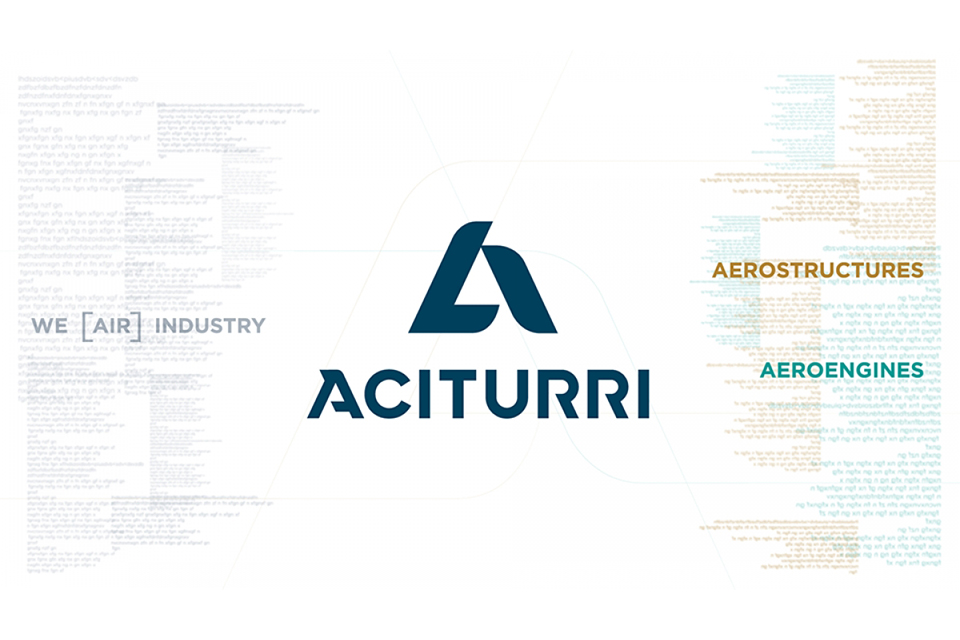 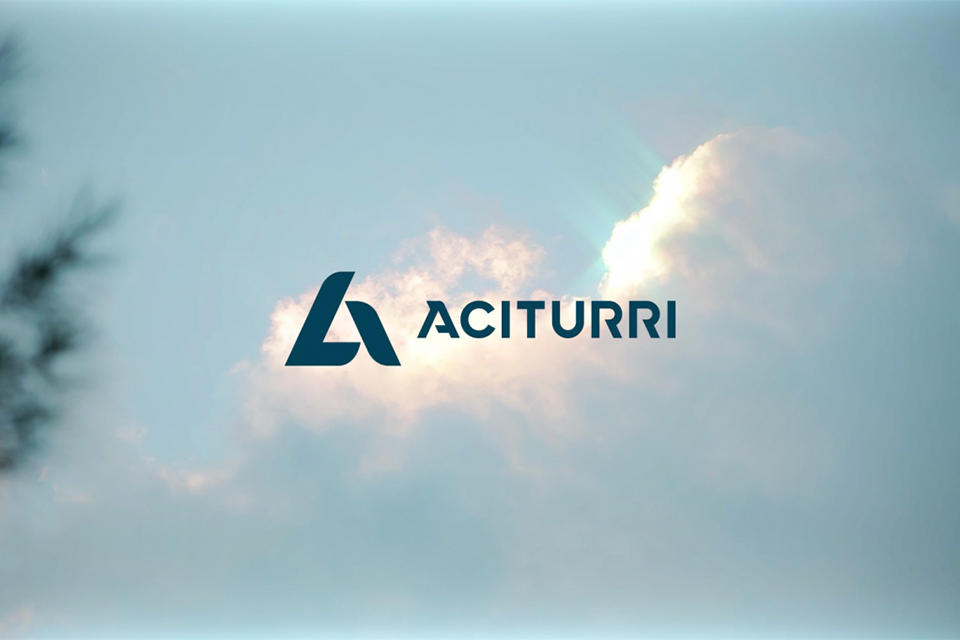