Saul Bass (New York 1920 - Los Angeles 1996). Closely related to the film industry, this graphic designer’s greatest achievement was making credits and movie posters become part of the same work. On the one hand, his unique and minimalist style managed to fuel people’s desire, turning them into audiences for ‘his’ movies through the posters. On the other hand, he changed the role of credits: they went from being a mere string of names to revealing the tone and essence of the film to the spectator.
His mental perception and precision, as well as his analytical certainty and capacity to sort sensations, led to designs characterized by clean and accurate aesthetics which remind of Russian Constructivism. A true master of design and creativity.

"Design is thinking made visual" 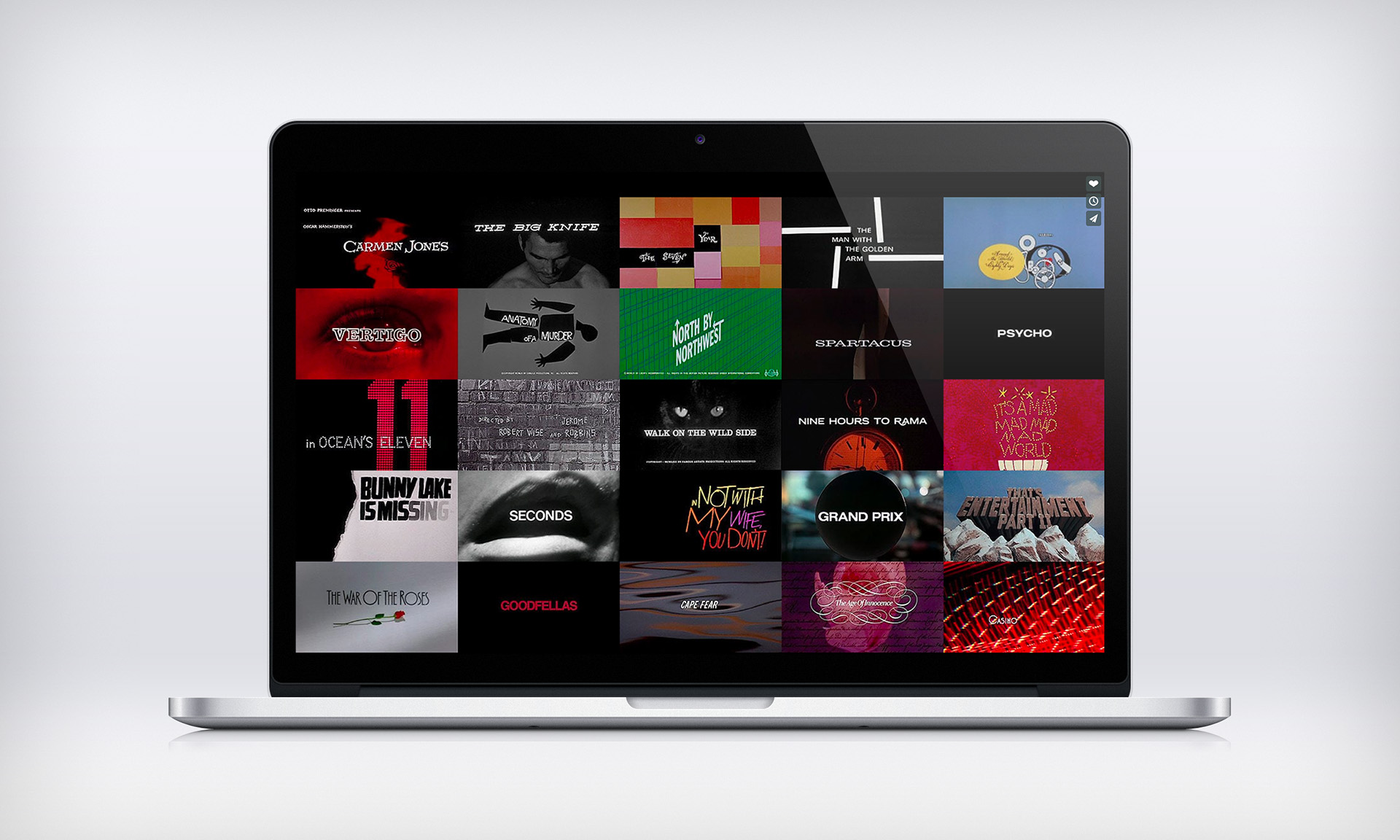 A concept, color, geometry and type design. He used this to communicate the unconscious harmony that lingers in our memory. Behind his talent is a subtle man focused on controlling the chaos.

He worked with great names like Otto Preminger, Billy Wider, Stanley Kubrick, Martin Scorsese and Alfred Hitchcock. With Hitchcock, he went as far as to design the storyboard for the shower scene in Psycho. 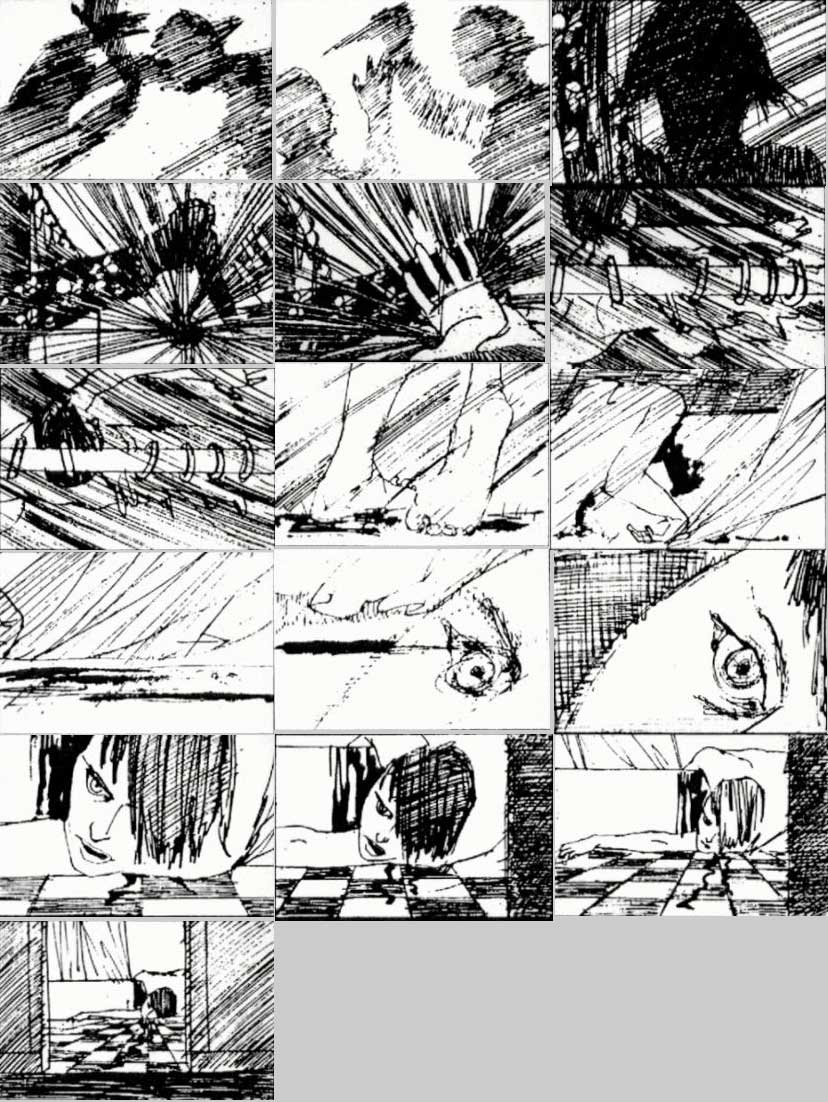 You might remember him from films like Anatomy of a Murder, The Man With the Golden Arm, Psycho, Vertigo, Spartacus, Goodfellas, Casino and West Side Story. 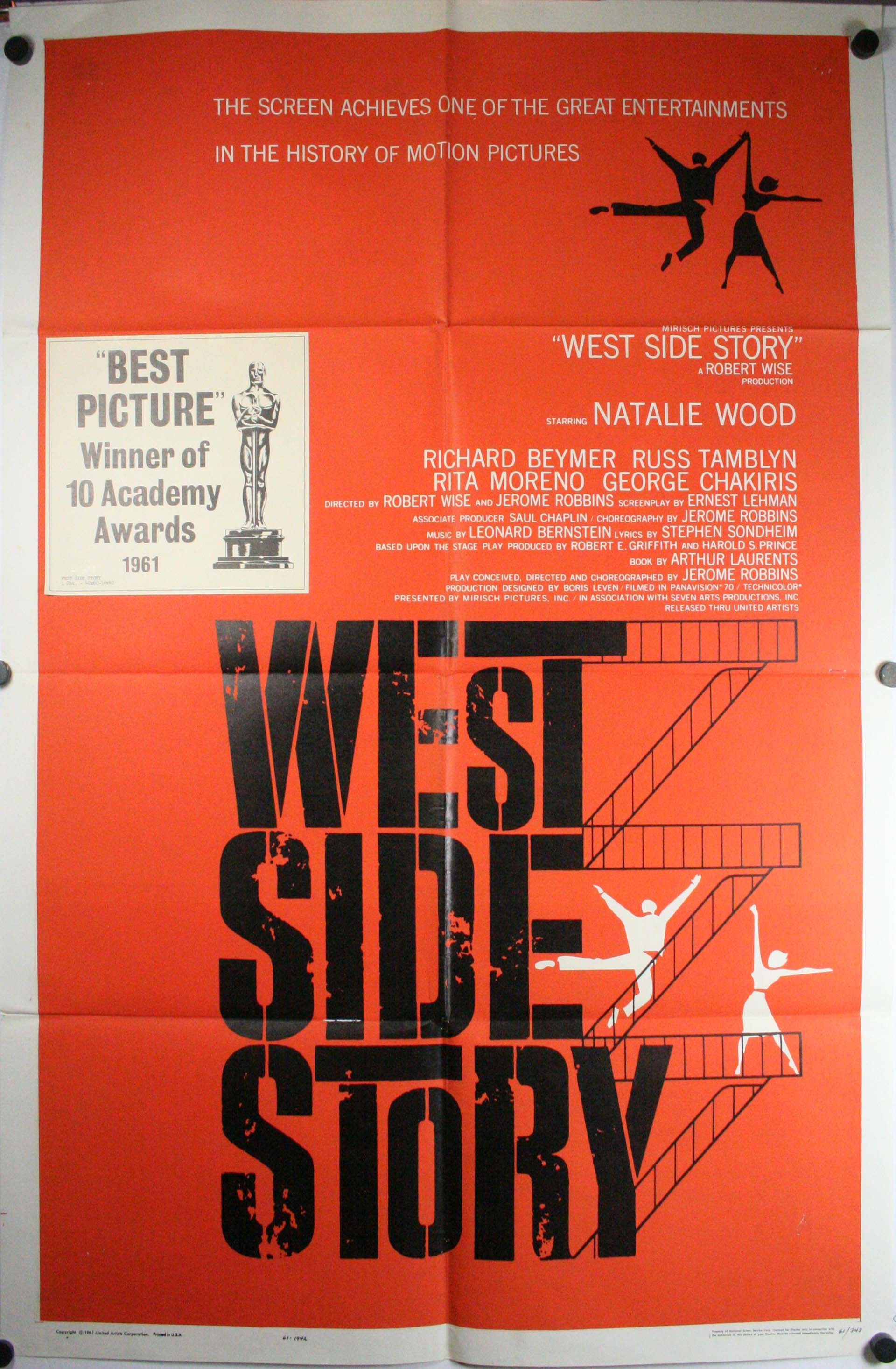