Glenn Herbert Gould (1932-1982) was born in Toronto, Canada. He was an essential musician and one of the greatest masters in the history of piano.

In addition, he was a thoughtful and visionary artist who foresaw the tremendous impact technology would have on contemporary music, culture and society. This is how he carved out a brilliant career studded with outstanding, innovative projects, including music recording, television, cinema and radio documentaries, as well as composition.

In 1955, Gould became a legend thanks to his recording of J.S. Bach’s Goldberg Variations, the classical music bestseller of all times. He was obsessed to such an extent that, one year before his sudden death in 1982, he recorded a second version. This legendary and sublime exquisiteness inspires smiles and tears simultaneously, which makes for excellent therapy.

Glenn Gould’s originality, which comes in the shape of nonconformist determination to follow his own path, intellectual depth and spiritual wealth of his best performances, has defined him as a world icon of excellence.

Just as an anecdote related to the aeronautical sector, when the space probe Voyager 1 left the Earth in 1977 in search of extraterrestrial life, among the samples of human life it carried was a recording of Preludes and Fugues Book 1 of J.S. Bach’s The Well-Tempered Clavier, Vol. II, interpreted by Glenn Gould. 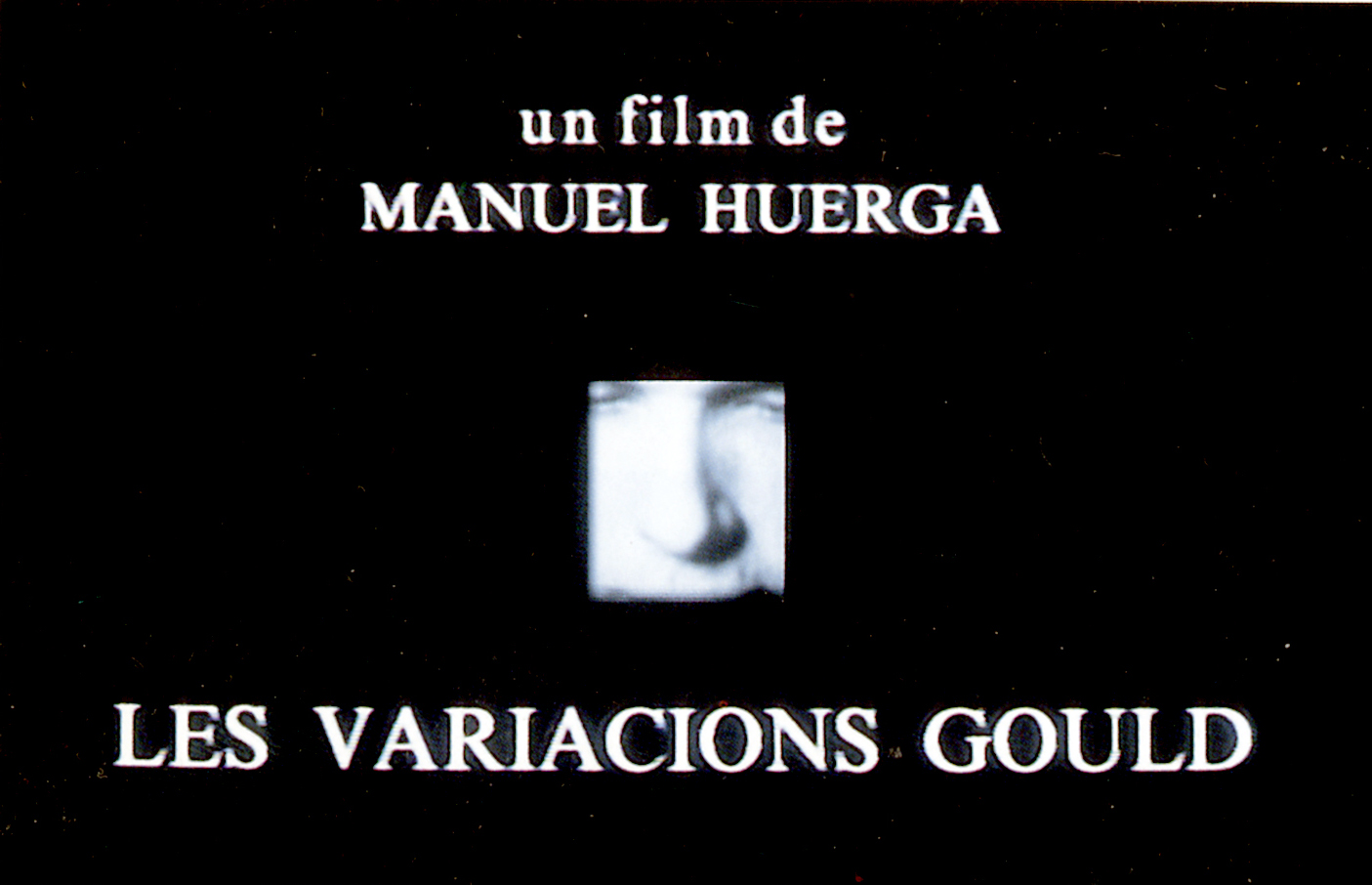